Welcome to The Modern Sportsman Online Store! With a wide selection of inventory, competitive pricing, and top notch customer service proven by our many reviews and over 30,000 A+ feedback on Gunbroker, we take pride in making sure you have the best experience. Whether you are in the market to add a firearm to your collection, sell a gun, or simply have questions about products, let our team of trusted professionals find a solution that works for you. We are a source you can trust in the Firearm industry!

Introducing the newest addition to the Daniel Defense family: the DD4 RIII.

The RIII features a DD4 lower, with fully ambidextrous controls. This gives left-handed shooters the ability to use the firearm straight out of the box without having to alter anything! The RIII features the new RIS III rail system. The RIS III rail is modeled after the former RIS II rail, which was developed for SOCOM. The RIS III utilizes the same 6 bolt attachment as the RIS II as well as the two-part design for the option to mount a free-float M203 grenade launcher. The all new RIS III features an M-LOK rail instead of the former picatinny quad rail. This gives the RIS III an overall lighter weight but allows it to maintain maximum strength and customization.

The DD4 RIII features a 16” free-float, government, cold hammer forged barrel made of chrome moly vanadium. This is a staple of Daniel Defense. It features a mid-length gas system and a 1:7 twist. The RIS III rail is a two-piece, 12.5” M-LOK rail. 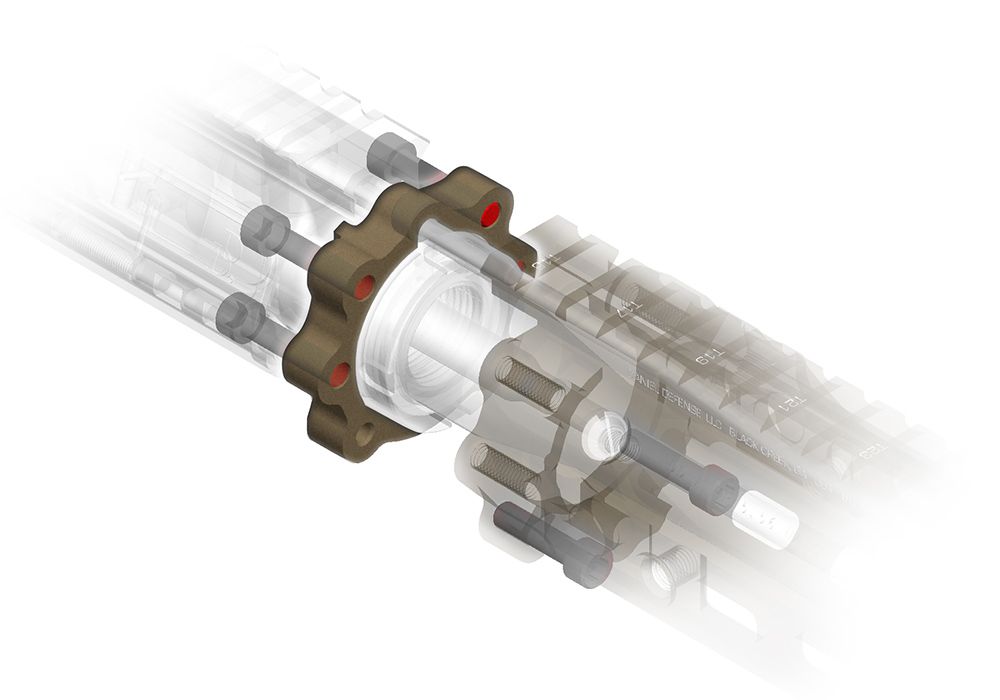 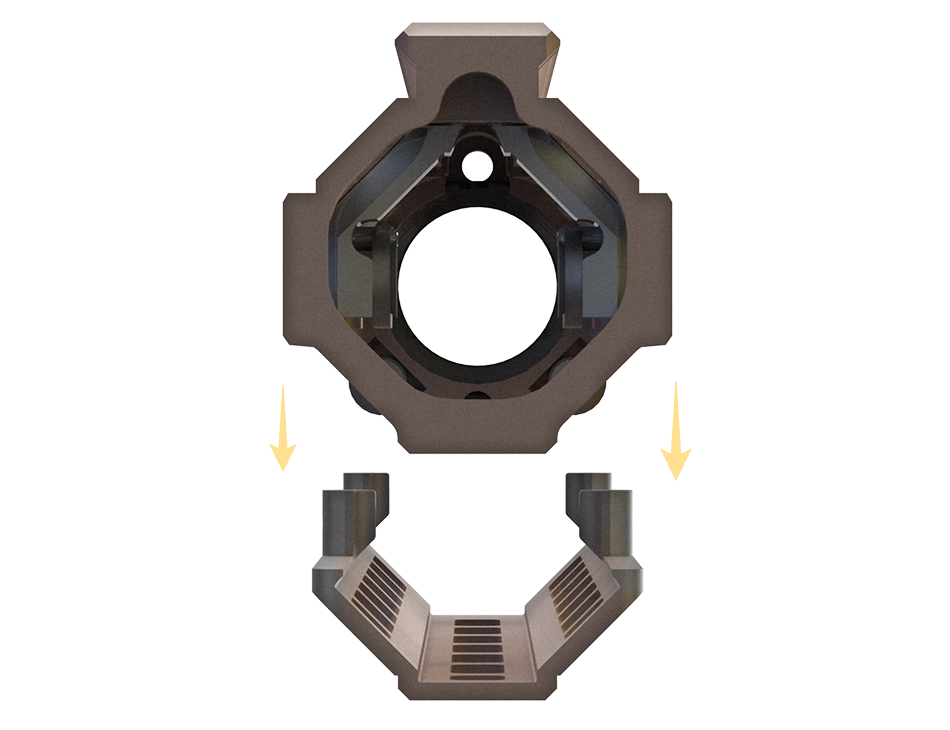 Versatile two-piece design allows for removal of the lower rail section and easy attachment of M203 (or M320 with adapters) grenade launcher (RIS III 12.5 and 13.0 rails only). 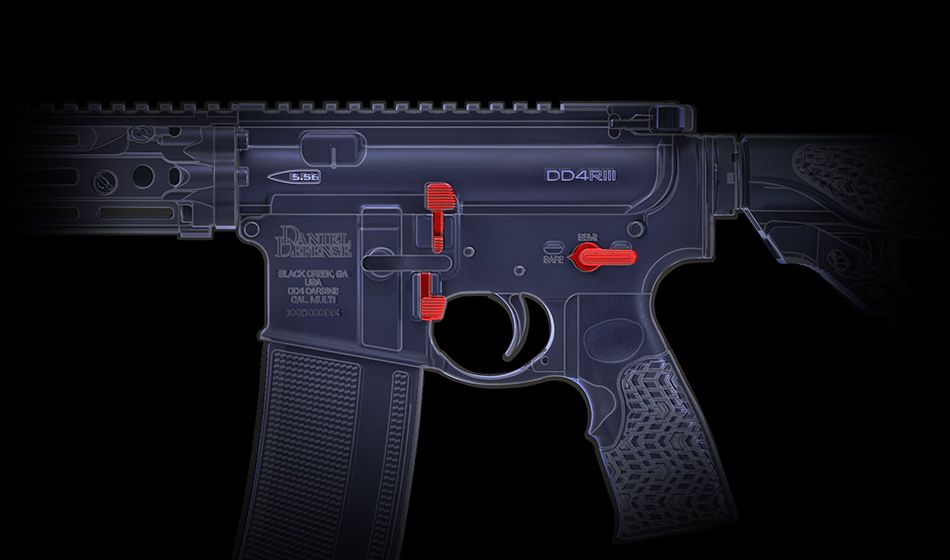 Fully ambidextrous controls. More control of your rifle means more control of the situation. Whether you're a righty or lefty, you can easily operate the bolt catch, safety selector, and mag-release button without moving or removing your dominant hand from the rifle's grip.

Question: What’s cooler than a picatinny, qual-rail handguard with the option for grenade-launcher mounting?

Answer: An M-LOK rail handguard, with the same option for grenade-launcher mounting but with less weight.

Less weight with the same strength and customization. That’s the RIII. The DD4 lower is the same lower you have enjoyed from Daniel Defense, but now with fully ambidextrous controls.